The Xbox One road show was in Dublin on Friday night and we managed to get out hands on a couple of invites to test out the new console.

First off, the console looks nothing like previous consoles. It’s black and rectangular and looks like any other piece of AV equipment you might have. To be honest, it’s a bit boring to look at, but on a more positive note, if you wanted to buy one and sneak it in amongst your other tech gear, chances are your better half would not notice it. Just a quick word on the controller, it reminds me of the original Xbox controller. Compared to the PS3 controller, it’s massive, but it does feel comfortable in the hand and is easy to use.

That’s enough about the hardware, lets talk about the games. We got to play Dead Rising 3, Call of Duty: Ghosts and finally FIFA 14.

Dead Rising 3 was a let down. All you seem to do is walk around killing zombies with anything that comes to hand. I’ll be the first to admit that using a drill to kill a zombie is fun, but it all gets a bit boring after a while. It is quite possible that there is more to the game than that, but I gave up and moved on to the next game.

Call of Duty: Ghosts is the latest incarnation in the COD franchise and is available on all major consoles and on the Windows platform. I’m currently playing COD: Ghosts on the PS3 and really enjoying it, the graphics are great and the game moves along at a nice speed. I was curious to see what, if any improvements the Xbox One version would have over it, but apart from sharper graphics, I’m not sure if there are any more. Having said that, the game looks great and if I was in the market for an Xbox One, I’d certainly buy COD: Ghosts.

The final game we got to play was FIFA 14. The FIFA series has been going for 20 years now and it’s been a favourite of mine since it was released all those years ago. Over the years the graphics and game play have evolved and improved, but one thing remains constant, I’m terrible at it. That’s no fault of the game though, it’s my inability to get to the byline and deliver a decent cross that’s the issue. The game itself looks great on the 42″ displays we tested on. Fast moving, no screen lag, responsive passing, everything you would want in a FIFA game. Again, another must have if buying an Xbox One.

I guess the question now is, will we buy an Xbox One? I won’t lie, we will probably end up with both an Xbox One and a PS4 eventually, but I wouldn’t be running out the door to buy one straight away. When we moved from SD gaming on the original Xbox or Playstation 2 to HD gaming on the Xbox 360 and PS3, the difference was incredible. Graphics were sharper, games were larger, everything just looked better. The difference between current generation consoles and these next generation consoles is not so clear. We’ve got used to gaming in HD, so whilst the graphics do look better, they didn’t blow us away.

Obviously it is early days for these consoles and developers are only really starting to get to grips with with what the Xbox One can do, so I would expect the quality of future games to improve and over the next year or two, we will really see these next gen consoles being pushed to their limits. 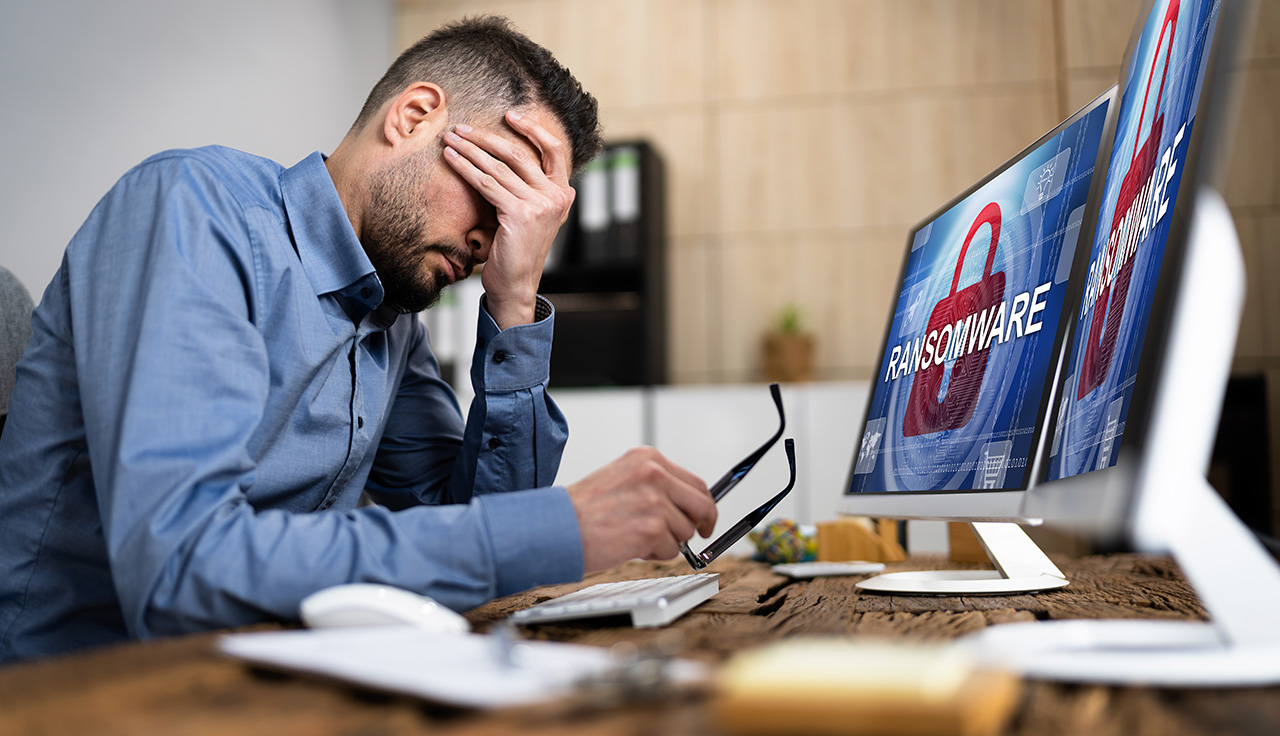 What Would A Data Breach In My Business Look Like?

It’s no secret that data breaches are on the rise, but would you be able to identify one before it was too late? Part of

What’s your New Year’s Tech Resolution? A new year is a chance for a fresh beginning, for you and for your business. It’s a good 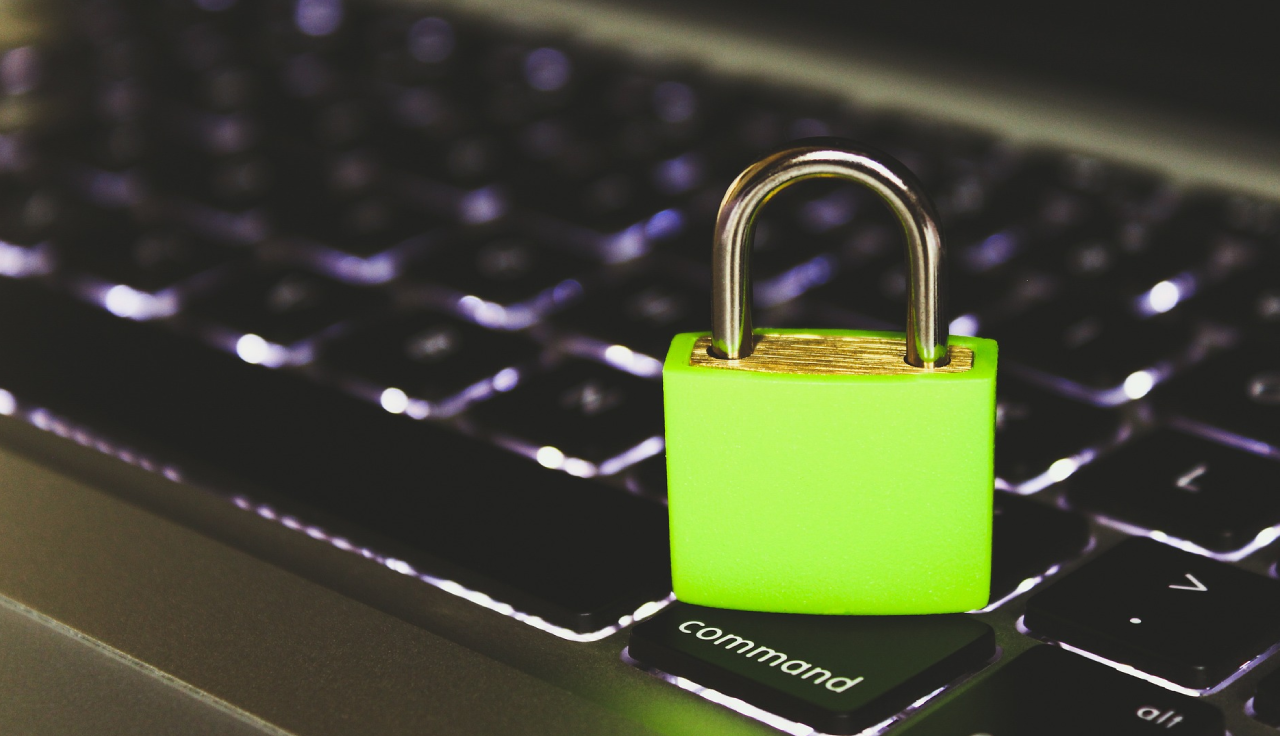 With the new year approaching, it will soon be time for you to plan for resiliency in the face of ever-present cyberattacks on your business.