I was talking with a client earlier this week about smartphones and how we ever managed without them. We both agreed that we loved them and hated them in equal measure.  Later that day, an article popped up on my Twitter feed about the iPhone celebrating its 10th birthday this year.  That got me thinking…

Back in 2007, phones were, and I’m going to be brutally honest here, boring.  Sure we would boast to our friends that “my phone is slimmer than yours” or “I get 52 days on a single charge” or even the tech savvy would boast that “I can store 2 hours of music on my phone!” But yeah… they were boring!

What could you do on your phone back in 2007? Well on your standard phone you could make calls, send text messages and play terrible low res games. The bestselling phone of 2006 was the Nokia (remember them?) 1600 series and it sold over 130 million units worldwide. One of its special features was a speaking clock… Yes, you read that right, it had a speaking clock…

So, when Apple came along and launched the iPhone in 2007, it blew everything out of the water. It was, to use a term I hate, a game changer! Sure, you needed to charge it every night, sure, it was massive and yes, it cost an absolute arm and a leg, but that didn’t matter, it looked amazing!

What could you do on an iPhone that you couldn’t do on a Nokia 1600, well that’s like asking what can you do with a Swiss Army knife that you can’t do with a butter knife to be honest! You could browse the internet, send and receive email, take photographs, play music, video and games… Basically, the iPhone put a computer in your pocket.

Over the following years, the iPhone also helped create a new software model, the App. We take Apps for granted today, but back in 2008, when the Apple App Store launched, they were something new and exciting. A user could add functionality to their phone just by downloading an app. It revolutionised the software distribution model and allowed anyone to build and distribute their app.

Obviously, Apple didn’t have it all their own way for too long.  Google arrived on the scene with Android OS. At first, Android devices weren’t on a par with the iPhone, they didn’t look as good, they didn’t work as well as the iPhone. The range of Apps available wasn’t as great either.  But Google got it’s act together and over the coming years, Android came to dominate the smartphone market in sales terms.

Would Facebook, Twitter, Instagram, Snapchat or any other social media platform be as popular as they are if the iPhone hadn’t launched by in 2007? I’ll let the stats speak for themselves here, in 2016, almost 80% of time spent on social media is done through mobile devices. Mind you, some people might curse the invention of the smartphone after reading that!

So… it’s 2017 and there is a new iPhone on the horizon again. What will it bring to the table this year? I don’t know to be honest. But what it has made me do is think about where we will be in 2027. Will we finally have holographic calling with Princess Leia saying “Help me IT Monkey, you’re my only hope”? 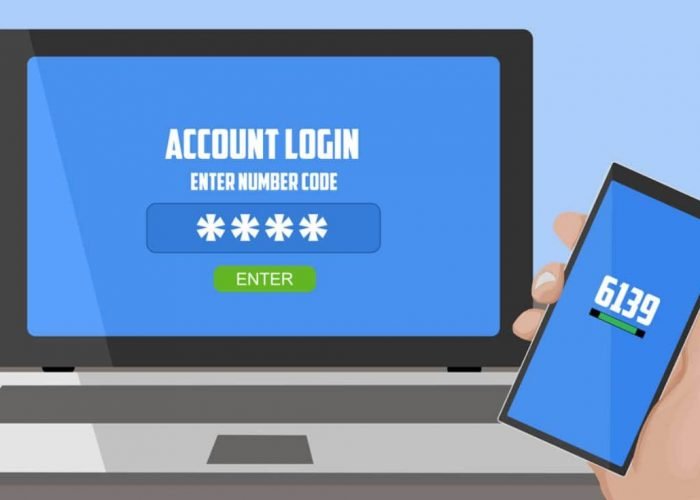 Why 2-Factor Authentication is So Important 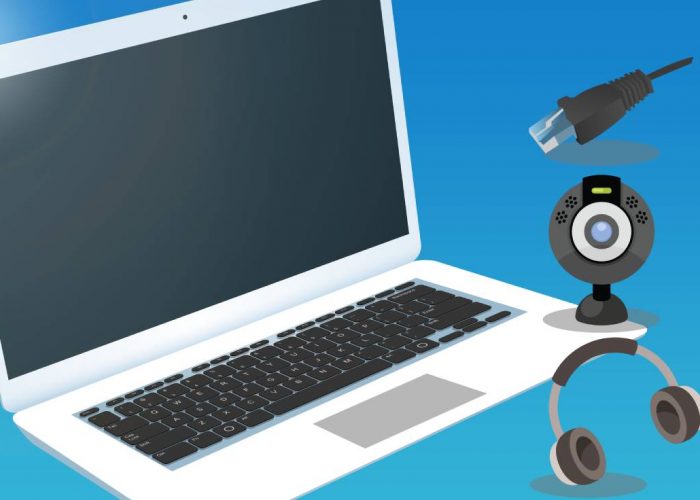 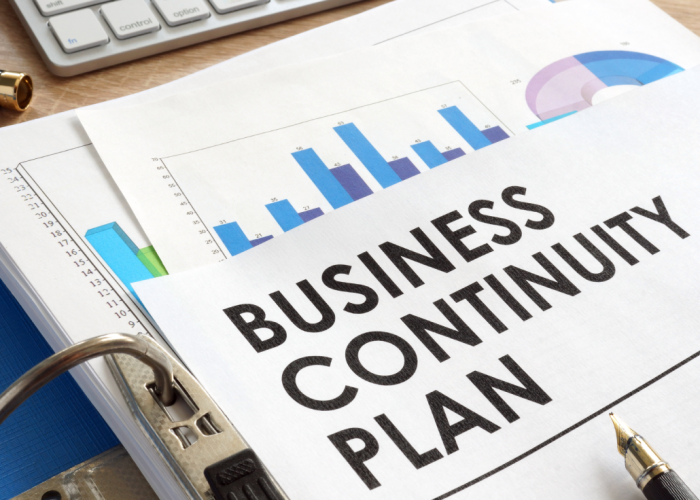 The Local Enterprise Office is Offering a €2,500 Business Continuity Voucher